Keeping Up With The Influx In Online Shopping During Holiday Season 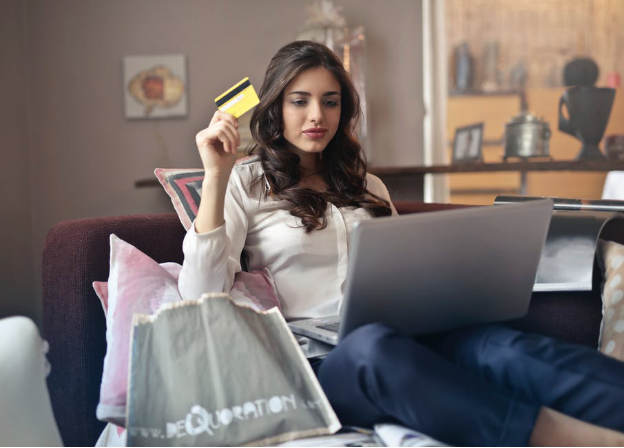 Keeping Up With The Influx In Online Shopping During Holiday Season

Holiday season. A time for cheer, merriment… and lost packages?

Typically the busiest shopping days of the year, Black Friday and Cyber Monday are usually when most shoppers start their Christmas shopping. With the rates of products dropping far and wide, and lucrative deals to be seen everywhere, the holiday season is a nightmare come true for package delivery companies everywhere!

With millions of packages to deliver and keep track of, the rate of package theft, incorrectly delivered packages, and delayed shipments increase sharply as well. The main reason for this is the increased rate of online shopping during this time period; a whopping 750 million packages were delivered just by UPS in 2017 during the holiday season!

Do Packages Really Ever Get Lost?

The answer to that is yes, but in very rare cases. Of the billions of packages delivered by shipment companies like UPS, FedEx, DHL and others every year, only a very small amount gets permanently lost. While misdeliveries, damaged shipments, and customs-clearance issues are fairly common, mail getting accidentally destroyed, stolen by officials, or dumped somewhere is rare.

Keeping Up With the Surge

So how do these major delivery companies even keep up with the increased amount of packages that are to be delivered from Thanksgiving week right to up to New Year? Here are some of the measures that have previously been taken:

This year, UPS expects to hire about 100,000 seasonal employees to help with the expected increase in package volume throughout the months of November to December. About 35% of these are then later permanently hired by the company once holiday season is over.

By far the most effective way of countering the increased number of packages and deliveries during holiday season, many courier services have recently started investing in automated mailroom systems to process more packages faster.

Not only do these offer a streamlined, foolproof tracking system for carriers and mailrooms, they also relieve the organization of the duty of having to recruit more manual labor during peak season.

Also offering the benefit of easier, more detailed logging of packages, package tracking software allows for e-signature recording and picture capturing, which then serve as proof-of-delivery.

Schedule a Web demo or start a free trial and get started on a seamless package tracking process today!