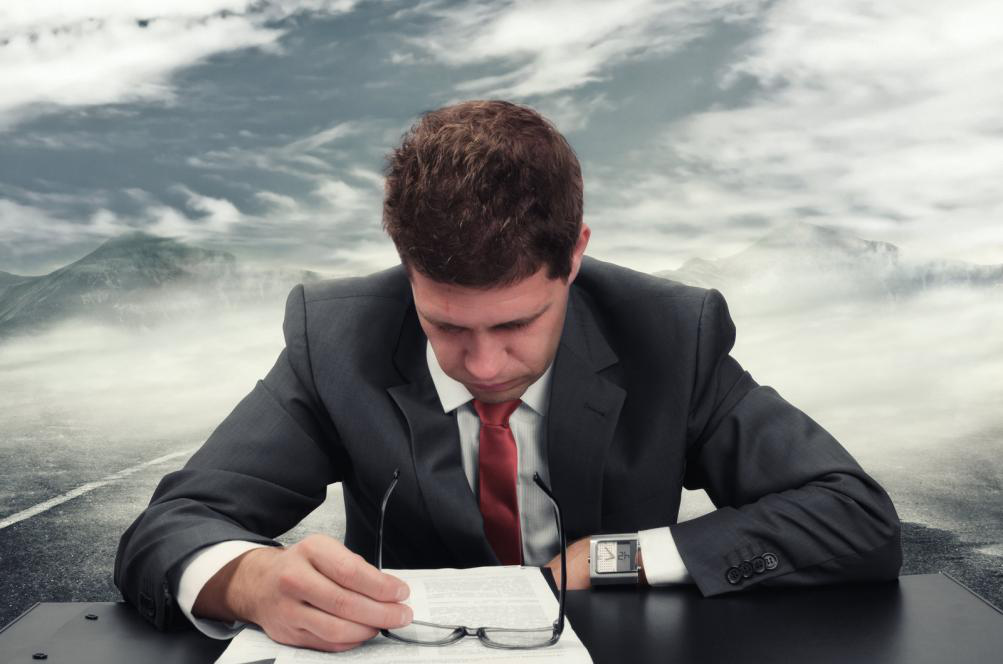 It’s nine in the morning. Mr. Frank Galvin is impatiently waiting in his office for important mail to arrive that could serve to prove his client innocent in an alleged medical malpractice case. The trial is to be held later in the day.

The outcome of the case also greatly matters for Mr. Frank Galvin’s law career. He was once a promising Boston lawyer but his reputation was damaged after he was falsely accused of jury tampering years ago. This is a chance for him to salvage his career. He needs to not only fight for his client, but he also needs to fight for himself.

Mr. Frank Galvin sweats nervously as the clock ticks towards midday. He calls in the office mail clerk every 5 minutes to check if his mail has arrived. Finally, it’s there…along with fifty other parcels!

Decide Your Own Ending

The mail handling clerk starts logging the delivered mails by hand into his log book. Mr. Frank’s mail sits buried in the mail load. More packages arrive, and the mail gets sucked into the mail hole.

At around 12.30 p.m., Mr. Frank Galvin calls the office clerk again to get an update on the mail’s delivery status. Not having logged the mail yet, the clerk honestly replies that he hasn’t seen it. Time is running out for Mr. Frank Galvin.

Thankfully, the clerk gets his hand on the mail. He rushes to deliver the mail to Mr. Frank Galvin. It’s 3.30 p.m. Unfortunately for Mr. Frank, it’s too late—his trial was at 3.00 p.m.

The mail handling clerk starts logging the delivered mails using package tracking software. As he digitally logs every package into the system, the software sends an instant notification to the intended recipient informing them that their package has arrived.

Mr. Frank Galvin checks his cell phone to see what time it is and finds the software-generated text message. He sends his assistant to collect the mail from the mailroom, who retrieves it and delivers it to him. Mr. Frank Galvin is feeling good; he’s confident that he’ll win the case.

Reach out to us to schedule a demo!